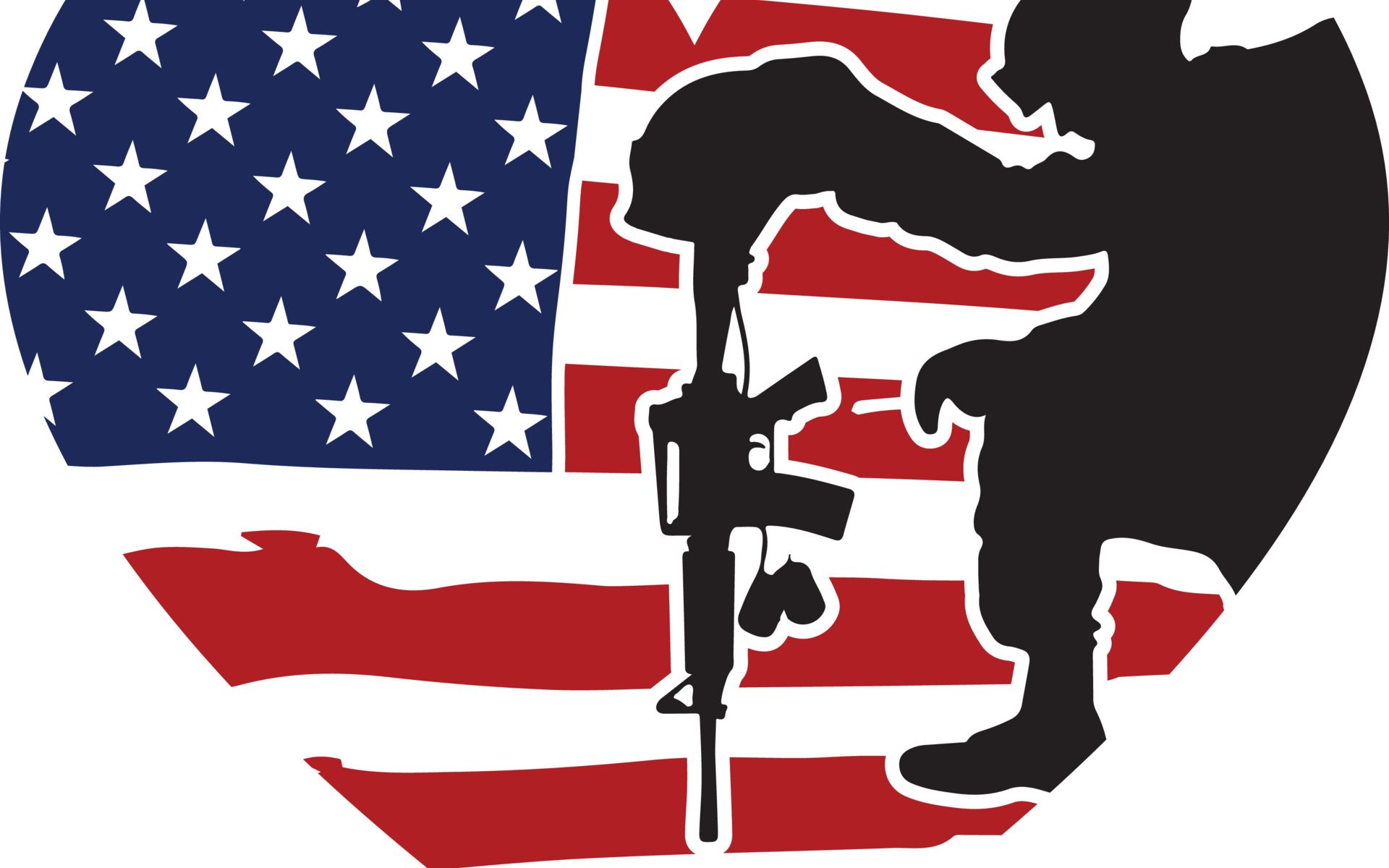 [ An elite cabal made up of globalist bureaucrats and bankers-and who knows who else-conjured up blood feuds and invisible enemies to use as control mechanisms for money and war machines, for centuries. War, division and destruction has been their go-to profitable business model for as long as one can count. Just pinpoint or target a “bad guy” that has to be destroyed in order to protect a nation, then promote the “patriotic duty to go fight”.  From the war on drugs, to the war on terror, no enemy can escape the wrath of this global war-machine. “Pro-this”, “anti-that”. They thrive on unsuspecting soldiers and patriots to go fight their wars to the death.

While this propaganda war machine continues into overdrive, it is becoming less and less effective. Maybe it never was effective, albeit countless lives destroyed. The percentage of Americans who wanted their country to get involved overseas during World War 2 was dismally low compared to what the media would have us believe. The man behind the curtain would make us think war is all we know and love to fight for. But in the end, you cannot fool the soldier’s heart.

Fighting in a far off land to help boost someone else’s bottom line is no longer appealing to the modern soldier. New military enrollment numbers in the former USA are at all time lows. Soldiers here are realizing that their own nation is more concerned with destroying its own citizens and soldiers then protecting them at any cost.

What many have now come to know, is that the world has been under a literal and fictional spell, orchestrated from the top down by an elite cabal steering people, nations and their governments through deceptive messaging, words that nullify positive meaning and facts that are never conveyed on paper.

Just like some who can’t read is at a disadvantage compared to someone who can read, language as we know it has been used against civilization for who knows how long to pit us against each other, so as to fool us into anything but manifesting unity, our highest good or positive outcomes.

A part of their control mechanism and casting this word spell upon the entire planet meant that they could harvest the people from cradle to grave through a birth certificate system, essentially running a slave planet.

This has been a decimation of truth and meaning on paper from its conception.

This was also a deception in messaging against the entire planet so large-scale that truth on paper & contract could be rigged at any time.

As long as facts could never be proven, then they could also be used to help those in the know at any time and they’d never be held countable for their actions, mistakes  and wrongs; they would always remain in control at the highest levels.

This language deviation on contract, also meant that facts would never be conveyed on paper and certainly not inside any court of law, despite appearing to be a functioning apparatus with prudence.

Like a rigged casino, the house would always win.

Many worldwide are now questioning this current reality and past history.

Did “the good guys” really win?

For how long have they been spinning these fables?

Who gave them the power of the pen?

But as is said, freedom is not given, it is taken. And, we must take back our freedoms.

Over 25 years ago one man recognized this fraud upon the people and began fighting for his sovereignty.

He took control of the helm, when everyone was mocking him or had no interest. His name is]
: Russell-Jay: Gould.

[Russell created the Quantum Grammar and Claim of the Life system so that we have a chance to learn how to live in peace by communicating in a mathematically certifiable construct. This technology changed our paradigm as we know it and puts an end to the nonsense so we are no longer in a word-spell, language-war or stuck in the system of dead entities, controlled by the corrupt and bankrupt. Instead, he fought for a chance to be correct,  communicate the facts with honor and countability; and won.

Why is it that we are only hearing about this now? If you haven’t noticed, the people in the spotlight are too busy talking to listen. Please share this blog with them to help start the conversation and learn more by continuing to vestigate truth and correctness.]

FOR THE KNOWLEDGE OF THE VOID-NEED-WARS IS WITH THE STUDY OF THE HIS-STORY-FICTION WITH THE VACATE-PSYOP-PROPAGANDA BY THE STUDENT.

FOR THE STOP OF THESE WARS, BIRTH-CERTIFICATE-CONSTRUCT & FICTION-GRAMMAR-BANKING-SYSTEM IS WITH THE PERFORMANCES BY THE POSTMASTER-GENERAL: Russell-Jay: Gould.

FOR THE VACATION OF THE FICTION-USURY-CONSTRUCTS IS WITH THE GAIN-KNOWLEDGE OF THE TRUE-STORY WITH THE STUDY BY THE CLAIMANTS.

FOR THE CHOICES OF THE SOVEREIGN ARE WITH THE KNOWLEDGE OF THE VALUE WITH THE AUTHORIZATION OF THE NOW-SPACE WITH THE CONTRACTS BY THE CHIEF.

FOR THE PEACE OF THE WORLD IS WITH THE BRINGING OF THE COUNTABILITY WITH THE CLAIM OF THE LIFE WITH THE GLOBAL-MERITOCRACY BY THE QUANTUM-SYSTEM.

FOR THE START OF THIS OUR-STORY/MY-STORY IS WITH THE CLAIM OF THE LIFE BY THE POSTMASTER-GENERAL: Russell-Jay: Gould AND CLAIMANT.

FOR THE JOY OF THE SOVEREIGN IS WITH THE STUDY OF THE QUANTUM-BANKING-CONSTRUCT WITH THE GLOBAL-CELEBRATION OF THE CITIZENS WITH THE PERFORMANCES-COMPLETE BY THE POSTMASTER-GENERAL: Russell-Jay: Gould.

FOR THE SAFEGUARD-TOOLS OF THE NOW-SPACE-CONTROL ARE WITH THE STEP-SEVEN ON THE WEBSITE: fortheclaimofthelife.com WITH THE AUTHORIZATION BY THE POSTMASTER-GENERAL: Russell-Jay: Gould.

FOR THIS POSTMASTER: MAN-IN-FACT’S-GRATITUDE OF THE GLOBAL-FICTION-TAKEDOWN IS WITH THE CRUSH OF THE FAKENESS WITH THE PERFORMANCES BY THE BOSS-MAN, QUANTUM-BANKING-CREATOR, & POSTMASTER-GENERAL: Russell-Jay: Gould.