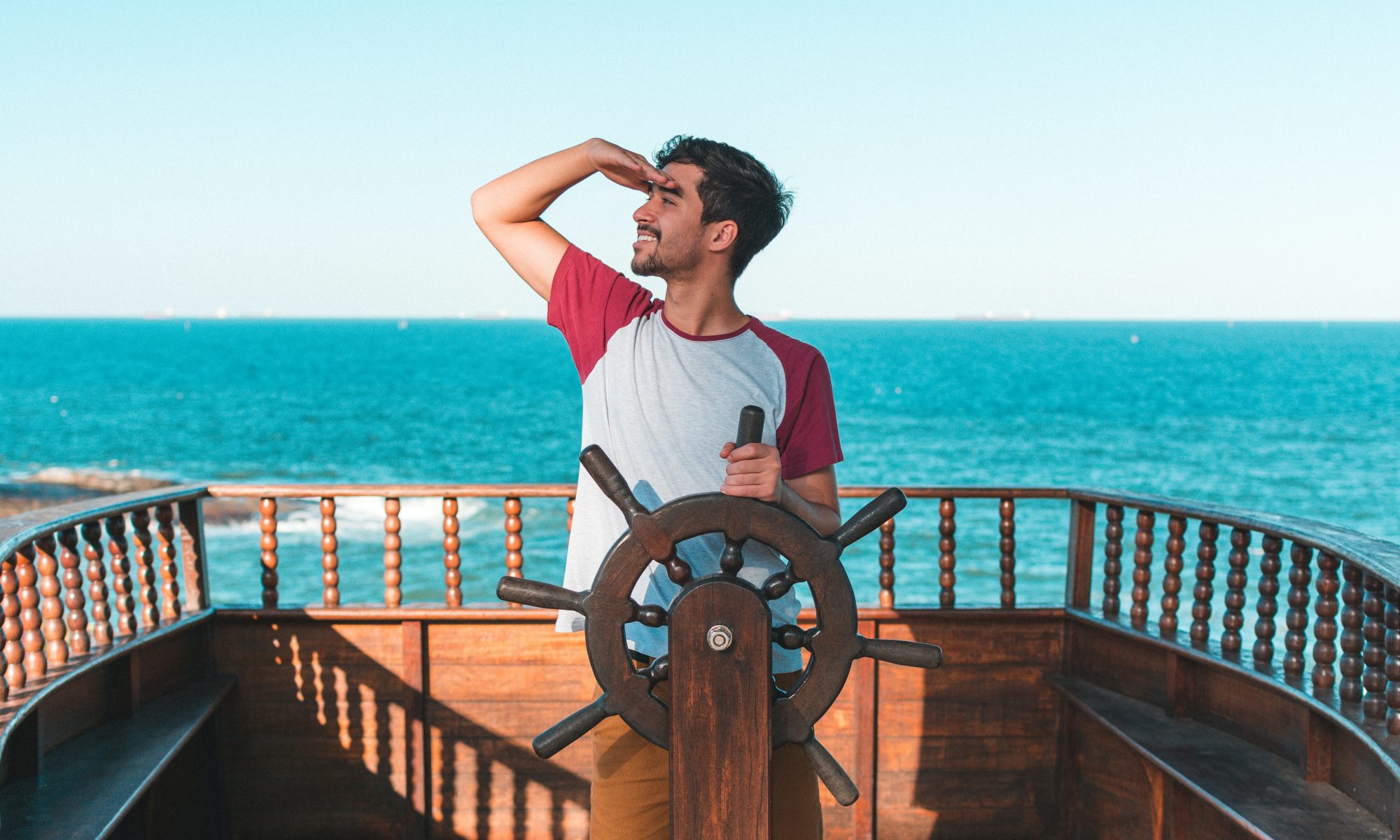 Who is the Captain of your Vessel?
Just like a ship’s Chief Navigator or Helms master gives the commands to steer his VESSEL, you need to steer your body-vessel. And if you don’t control your BODY or VESSEL then who will?

A popular old TV show that demonstrates the concept of moving vessel to vessel is ‘Quantum Leap’, as well as the movie, ‘Being John Malkovich’.  Each show deals with a BODY as a VESSEL and the question of who is the Captain of this Vessel?
The system we live in is a giant behavioral study based on lies, fears, and creating division spurred by various government structures around the globe. These systems are seeking more power and control than ever, so controlling our own vessels has become more important than ever.
Let’s look at gambling as a way to comprehend control and behavioral strategies. As a consistent rule in favor of the house, gambling comes down to 85% Lose, 15% Win. But, gamblers are ok with this and continue to gamble. It’s psychologically justifiable to them. As long as gamblers have a 15% chance of winning, they will accept loosing 85% of the time.  Interestingly it is proven that Insurance companies work off this same concept too in their payout structure.

The strength of a Captain of a Ship is with the Leadership of their Vessel.

Who is your Captain?  You or the Government?

Our current government actors are like chameleons.
They know they do not exist but lie about it unless you are firm in your volition. They hide behind an illusion like the Wizard in the Wizard of OZ.
They want power over your family, your money, and your personal Vessel.
They are in martial law changing rules and terms in a blink of an eye.
They know they are fake and try and use the illusion of government to strike fear in humankind.
Our strength is in numbers and with knowledge of people coming together as a strong force, can halt everything they do.
If enough people complain, they have to do something to appease the people or people will figure out they are a lie.
This happened when the Diesel prices got too high in 2008 and the truckers came together as a strong force/consensus and stopped driving.  The price of oil started to go down because of the strength of numbers and force of the truckers.
The squeaky wheel always gets fixed. Only this time the whole system must change once and for all.
If we act as a unit-undivided, governments and politicians know they will have to succumb to our will.
Our thoughts become words, then a performance.
Just like if everyone stops driving at once. They would lower gas prices quickly because the fiction doesn’t want people to see through their veil of fakeness.

They are completely about control and keeping control of your mind as much as possible so there is comfort in knowing you control your mind.

A Captain of a Ship with Division is a Broken ship.

The way fiction controls your life is to create FEUDS.
Remember in your history books about Feudal Lords and the Feudal system? They were always at war.
Feud = Hatred, Hostility.
In our Now-Time they create social controversy and division between races and social classes so they strip us of our native power.
Divide us to keep us weak because as One Force as Truth we are strong with our mind and volition.
The divisive game they play is with knowledge, it lacks honor, dignity, and integrity. It also plays off social-economic status and language trickery.
Fortunately, the more the system is rigged to be fake and divide the people it makes people think about the main agenda.
Forcing division ultimately causes strength and control by its opposition.
Joinder causes strength in the people, and weakness in the Government.
It is here in the Definition:
Govern-Ment=To Control-Your Mind.
Control your own Mind and Vessel as it’s Helms master and they lose this control over you.

Some things are Material like a Ship and are a Fact.

Log, Journal, Teeth = Physical-Things with correct grammar = Facts.
Dentures=Teeth.
Dent-ure= Tooth-Mingling.
In-dent-ure servant= No-Tooth-Mingling Servant.
Pre-si-dent= No-Simulation-Tooth = No-Simulation-Tooth.
Negative State of contracts is the Fictional Fraud we face right now with our Governments.
They love for you to be in Dis-Closure so that you never have a Solution or Closure.
Some celebrities have tried to tell us that the governments don’t care about us. One celebrity was Michael Jackson with the song ‘They Don’t Care About Us’.
There are many clues to the state of the world.
So this is your Choice.  Join the Truth of Knowledge and be the Captain of your Ship or have no knowledge and let the world run your ship for you.
You have a choice: following the Fiction against your own Volition, or you take back your power.
You can be the cowardly lion or be strong in your volition until they submit to the facts.
People look for a Hero but the Hero is in each one of us.  We need to command the wish to be native, living, and control our own claims and lives.
We can do this with a Claim of the Life which pulls us out of the Birth Certificate System. The Birth Certificate system is their system. A Harvesting mechanism to control you.
: Russell-Jay: Gould. made a safety net with the Claim of the Life system to create our own little worlds on this planet, to stop the fiction from dictating our lives and mandating poisons.
We should each be controlling our own worlds as Postmasters and making our own claims and choices, but the Fiction stronghold is fierce.

This system Gould created lets us control our own world or be the Helms-Master of our own ship.  Through each person creating their own world is with the path for everyone’s freedom.

LEARN MORE ABOUT THE CLAIM OF THE LIFE. ]